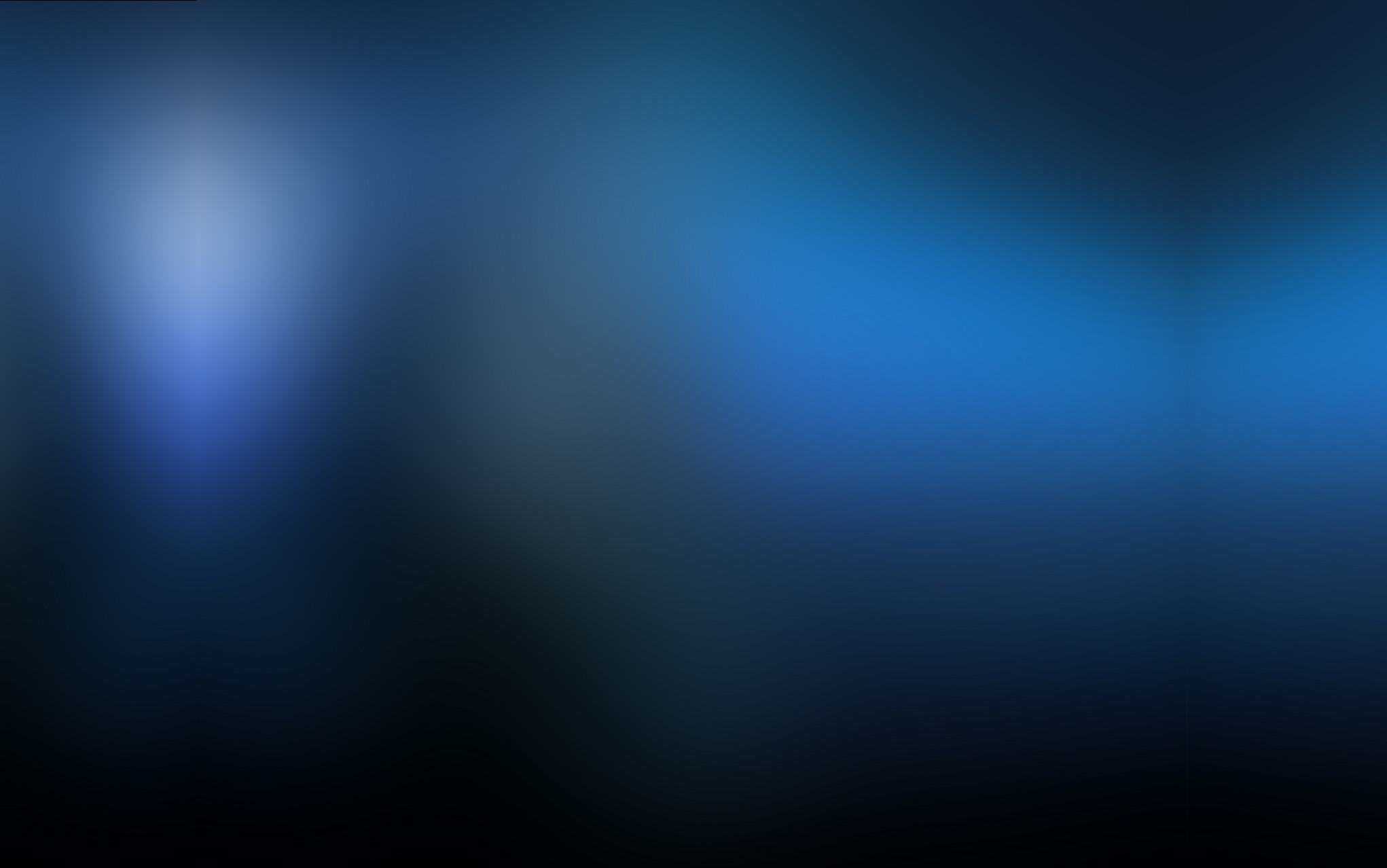 Drinking Banning Orders on Conviction are intended as a means to deal with disorderly behaviour and criminal offences by individuals, which has arisen through the consumption of alcohol.

A DBO can be made against an individual aged at least 16 if he has engaged in criminal or disorderly conduct while under the influence of alcohol and the court considers that such an order is necessary to protect persons from further conduct by him of that kind.

Prohibitions can be imposed on the individual as the court considers necessary to protect others from alcohol related crime or disorderly conduct while under the influence of alcohol.

The prohibitions must include whatever the court thinks necessary for that purpose with regard to the individual entering premises that sell alcohol.

They can be made either on application to the courts by the police or local authority, or on conviction of an alcohol related offence.

Offenders who breach a DBO will be liable to a fine not exceeding level 4 (£2,500). There is no custodial penalty for breach of a DBO.

A “Positive Behaviour Intervention” course can also be offered on a voluntary basis, as a means to address an individual’s behaviour associated with alcohol misuse. Successful completion of the course may lead to a reduction in the length of the Order.