Playing music in public can require a variety of licences.

Firstly, it is possible that a Premises licence must be obtained from the Council or a Temporary Event Notice given unless the music is incidental to something else – for example, background music in a shop. There are a number of other exemptions, including ;

Care must be taken not to fall foul of the law as the penalties are very severe.

In addition, there are Royalty issues and licences may be needed from the Performing Rights Society and/or Phonographic Performance Limited. These will apply even if there is an exemption from a Premises Licence or Temporary Event Notice.  Please visit their websites for further details. 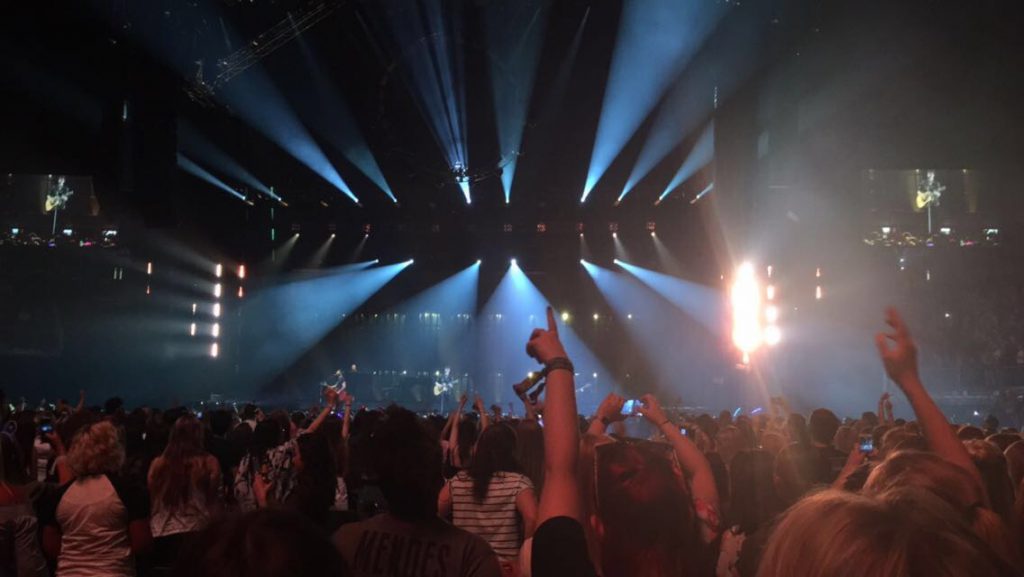